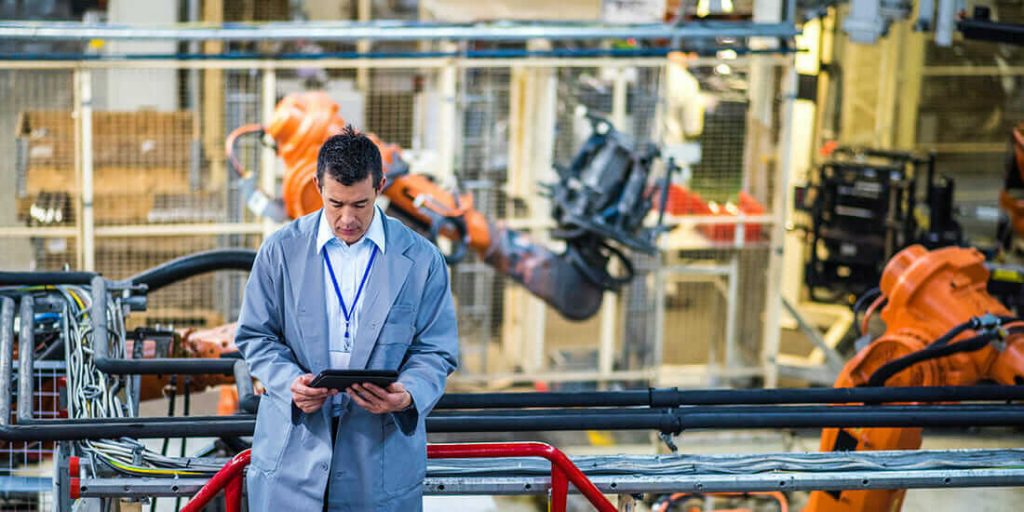 Importance Of Cobots In Manufacturing Industry

Automobile Industry: You can find the use of cobots in use in various operations of the automotive industry. They make use of specialized robots designed to fit shock absorbers in cars along with the human workforce. These cobots perform the complex task of positioning the shock absorbers at the right place based on the various factors.

Health care Industry: Cobots are used for the packaging operations for loading trays along with human labor.

Popular robotic companies customize cobots based on the requirements of the manufacturing industry. The following are some of the operations performed by cobots which can be used in various industrial applications. 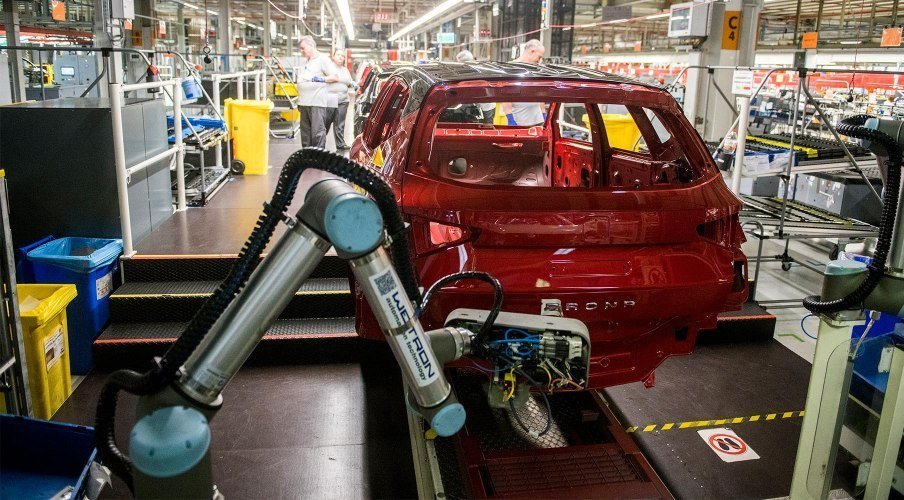 Machine Tending: There are cobots can be used in the manufacturing industry to load and unload the materials into types of machinery. These are repetitive tasks, and cobots perform it with greater efficiency and speed.

Welding: Welding is an essential industrial operation which comes with more significant risks. Thus Cobots are used in the process of welding.

Assembling: Assembling is complex processes which require greater precision. A collaborative robot can be involved in this process.

Picking And Packing: There are specialized robots used for the picking of the raw materials used in the various manufacturing applications. Cobots are highly capable of increasing the speed of the packing of the finished products in the industries.

Increase In Production: As the cobots are used in tandem with humans, the production can be increased. This would help to meet the rising demands of the manufacturing industry.

Reduces Labor Cost: Cobots can replace immense labors required in the manufacturing industry and thus can help in reducing the overall labor cost. Today there are cheap cobots available in the market which can be used in various industrial applications 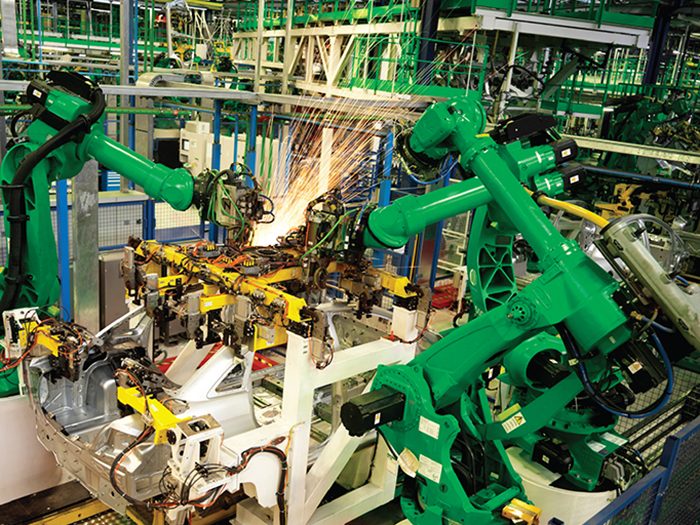 Ease-Of-Use: The latest Cobots developed for industrial use are easy to use, and the staffs of the various industries can even operate it.

Avoids Work Place Accidents:  There are higher chances of accidents in industries which lead to workplace injuries of labors. The use of cobots can significantly reduce workplace accidents in the manufacturing industries.

It Is Safe: Cobots are highly safe to use along with humans. The built-in sensors would be able to detect the presence of humans in a collaborative workspace. Thus there are no chances of a collision of the cobots with the humans.

The above helps to understand the impact of cobots in the manufacturing industry.

Significance and Benefits Of Industrial Inverters

Power is an essential requirement of industries. An inverter is a standalone equipment that converts the DC voltage into AC voltage. Inverters ensure that the power supply is uninterrupted and continuous. It is used in various applications like UPS, speed controllers, electric motors, etc. There are various types of inverters which are used for commercial, industrial, and residential purposes. Industries require the use of industrial invertors for the continuous functioning of the industry operations. Inverters play a critical role in the manufacturing and production industries. Inverter manufacturers can customize the industrial inverters based on their industrial requirement. Here you would understand the importance and benefits of the use of industrial invertors.

Industrial inverters are high power equipment which can protect against power interruptions. Several industries are functioning with power as the critical element for its operations. Industries like power generation, transportation, manufacturing, oil production, etc. should work without interruption.A shutdown of its activities will result in monetary loss. All these industries demand a continuous and consistent power supply for uninterrupted industrial operation. There are industrial applications like securing the power of rail and network signalization, airport runaway, pipeline control station, and manufacturing plant requires a continuous power supply.

Power outages, surges, and sags are the biggest threat to manufacturing industries. Industrial organizations are vulnerable to power supply variations. The damage caused due to the power failures would, of course, be devastating. A power failure that lasts for nearly ten seconds can result in a momentary lapse in production. This can cause damage to the equipment and machinery of the manufacturing industry. Thus to manage power outage and power failure, an efficient and robust industrial invertors must be installed.

The following are the benefits of industrial inverters in the manufacturing industry.

Avoids Downtime: There are chances of the power outage or power failure in an industry which can bring the industry operations to stand still. This is because power is an essential requirement for continuous industrial processes. This would affect the productivity of the manufacturing industry to a greater extent. Thus to avoid the downtime caused due to power failure and fluctuations in power supply, an industrial inverter must be installed. 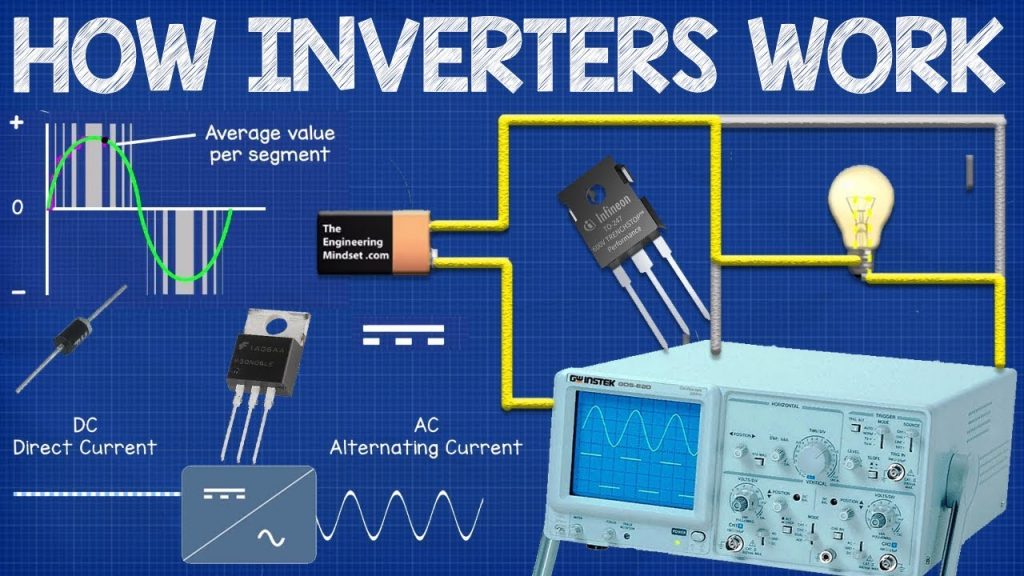 Protects Equipment: Manufacturing and production industries make use of the latest type of equipment and machinery which can be damaged due to power failures. Industrial inverters can prevent the damage caused due to an inconsistent power supply.

Here Check Out the advantages of using inverters in commercial sectors.

The basic principle behind the working of an inverter is similar to the functioning of an oscillator. The essential element of the inverter is the transformer. It is an electronic device which can transform DC into AC at a given voltage and frequency.

The above are the notable importance and benefits of industrial inverters. 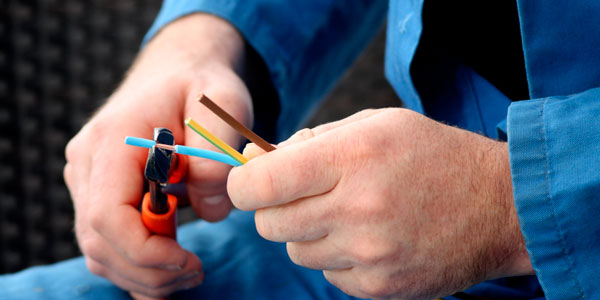 The business planning and the equipments in an industry will play a vital part in a company’s profitability. So getting the right equipments or machineries is necessary to avoid complications. One has to invest in the right instruments in order to succeed in his business. They have to buy the right equipment at the right time in order to make maximum profit. This is a field that is developing daily, so it is essential to stay updated and take the correct decision in order to succeed in the competitive world. Have a good relationship with the equipment dealers and suppliers.

Do not forget to research about the equipments and know all the details related to the machine. Quality is very important for any material so make sure your choice is right. Select the right employees who have experience in operating the machine especially the costly ones as it is not a child’s play to use them without proper knowledge or experience. Make wise investments as it will involve a large amount of money. Maintenance is another important point to be noted here. Never hesitate to buy the necessary equipments as it will take your industry to the next level. 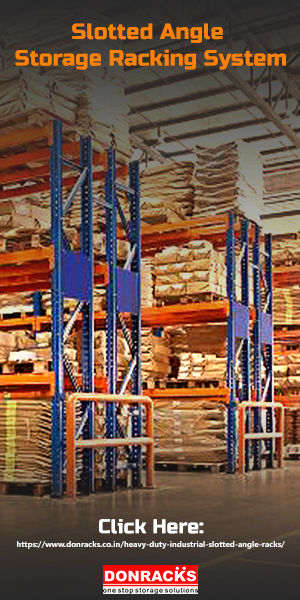 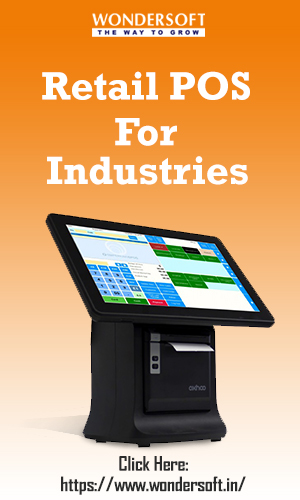 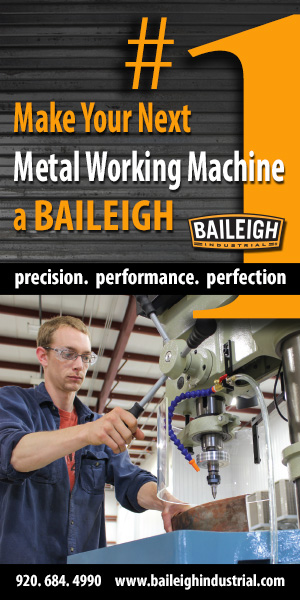